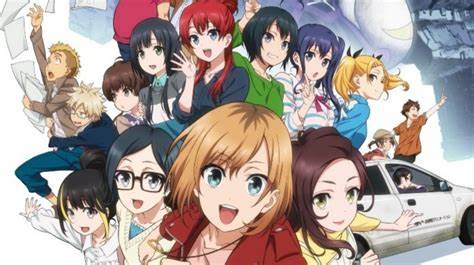 Finding anime on the internet for free can be hard, especially with the frequent copyright strikes by anime companies. Additionally, some free anime websites have pesky advertisements that make it hard to navigate their website, in addition to constantly redirecting you to other websites that are potentially harmful. In this article, we will list some of the best legal websites on which you can watch anime for free. Without further ado, let’s start: 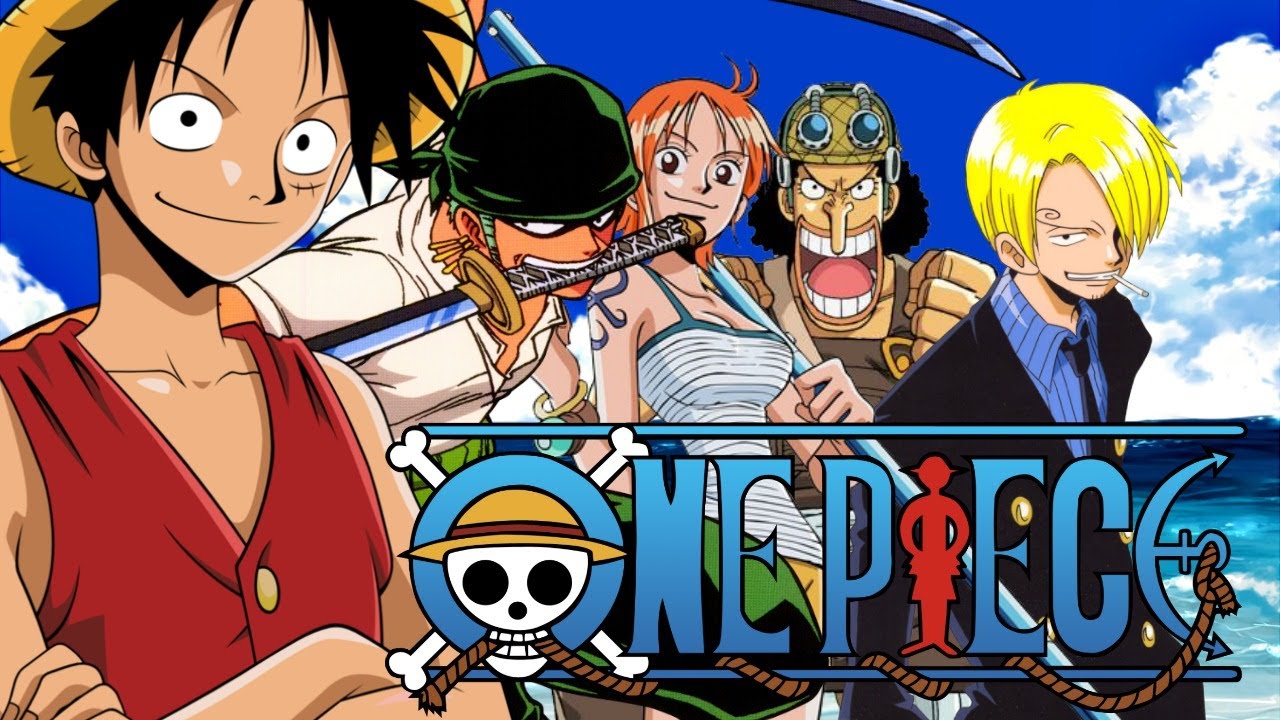 9anime is another website on which you can watch anime for free. Most of the popular animes from Japan can be watched free of charge on 9anime, which can be accessed at 9anime.me. New episodes are added on a daily basis, so you can be rest assured that they are updated on the latest anime releases.

9anime is available in many domains so that users restricted by their internet service provider on one site can still access it on the other domains. The alternative domains are 9anime.to, 9anime.ru, 9anime.ws, and 9anime.cz.

Funimation is a pioneer website when it comes to free anime content. This website became popular after it aired Dragon Ball, an anime that was really popular back then. Aside from being a legitimate streaming platform, Funimation also works as a dubbing company for the English releases of popular animes, such as Violet Evergarden and Miss Kobayashi’s Dragon Maid.

Amazon Prime Video offers a free 30 day trial for their users, after which users will be charged at $9 per month. During the free trial period, you are free to watch as many animes as you like. We recommend Amazon Prime Video for people who want to watch old and classic animes that are not available on other streaming websites, which includes Akira, Cowboy Bebop, and other animes released in the 90s. With that said, Amazon Prime Video also features new anime as well.

Crunchyroll first came into operation back in 2006 as an illegal anime website. With that said, they have since moved into legal operations after signing deals with many anime producers. Nowadays, their website is providing anime shows to about 180 countries totally free of charge. The site is ad supported, but there is an option to subscribe for $7 per month for an ad free experience.

Aside from providing free anime shows to watch, they even have an awards show, in which they rank top animes. Crunchyroll features a lot of animes from different franchises, such as Boruto, Code Geass, Darling in the FRANXX, and other shows.

Netflix does not need any kind of introduction unless you are living under a rock for the last 5 years. Similar to Amazon Prime Video, Netflix is a paid subscription service with different payment plans, depending on the video quality but they have a free month for new users. Although Netflix is more popular for its movies and exclusive movies and series, there are a growing number of anime shows on Netflix as well. 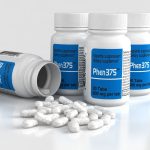 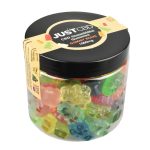